THE SEASON IN REVIEW

Our amazing football teams took part in the English Schools FA Girls and Boys area tournaments at Brighton College. Our boys played well and improved throughout a tough tournament finishing with a morale-boosting win against Brighton College Prep. Our girls team, with many players playing in a football team for the first time, made it all the way through to the semi finals where they were beaten on penalties after extra time. This was an amazing effort (and a relief to many of the girls as they were exhausted). Several of the girls were also scouted to take part in the first-ever Brighton Girls Schools team.

Well done to them all. This is the first year we have been able to field teams in both tournaments and a real testament to the efforts of all of the football players who get up early and attend football club before 8am on a Friday morning. Now our attention turns to the league fixtures. 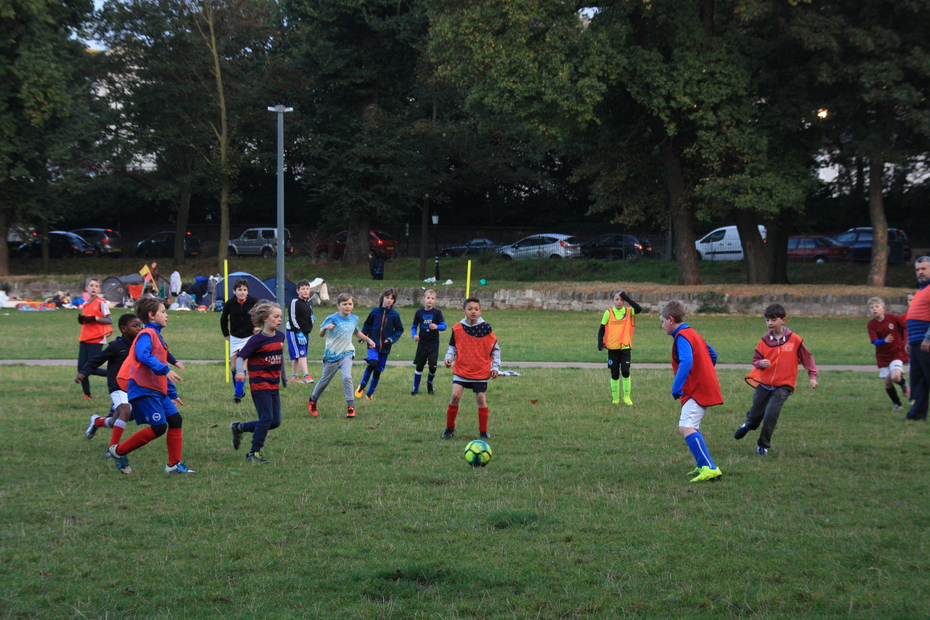 Fairlight Football Club has been described as a perfect example of the grassroots game. There are no fancy training pitches or match-day facilities here; boots and shin pads are mostly borrowed or donated, and the kit is most definitely non-matching (starting with the coach Mr Jordan's eye-wateringly lurid outfits)

The club starts every Friday morning at 7.45am sharp with a pitch inspection. That's because the grassroots in question belong to The Level, one of Brighton's most famous/infamous public parks – and you never know quite what the assorted revellers, skaters and dog-walkers will have left behind on the grass that, for an hour each week, is transformed into a training pitch for the budding young footballers of Fairlight Primary and Nursery School.

Periodically, the club even has to compete with The Level's travelling funfair - but that doesn't stop our ever-growing band of future football stars turning out before school. Girls and boys from many parts of Europe, Africa, South America and even Hove bring a wonderfully multicultural, multi-lingual spirit to training – with everyone soon grasping the meaning of Mr Jordan's favourite tactical instruction: "Just boot it!"

Enthusiasm levels are never less than 110% - as anyone who has walked across The Level one Friday morning and heard a session in full swing will testify. These devoted (and noisy) youngsters appear through the murk and mist out the back of work vans or off the back of bikes, on foot or the local bus. Before their day of learning at Fairlight School has even begun, they will have tackled hard, scored a "worldy", or saved a certain goal from going in (well, that’s the story they tell when they get back to school, anyway). What we do know from their teachers is that attention levels in class are always much improved after these training sessions.

Ages and skill levels vary, but everybody who attends regularly will get the chance to represent one of Fairlight's football teams in their travels around Brighton, Hove and beyond to play matches against other schools (we have no home pitch, so all games are away games). This season, the top scorer in our senior team is a very talented girl who also plays for Brighton & Hove Albion's Academy side.

The coach, kit man and team medic Mr Jordan – who also moonlights as Fairlight Primary's headmaster – hardly ever mentions how injury cut short his own promising football career. The club also relies on dedicated parents and grandparents to provide lifts to training and matches – and the half-time oranges – as well as clearing The Level of foreign objects and helping with the long walk back to school after each session. Sadly, there are as yet no team chefs to cook healthy pre-match meals – indeed, some of the children will be lucky to have eaten any breakfast before they arrive each Friday.

Further generous support has come from Brighton Aldridge Community Academy (Baca), who kindly let Fairlight play on their spectacular 3G pitch in the shadow of the Amex Stadium – and also refereed the game, and collected both teams by minibus! Brighton College followed suit with the use of their amazing facilities, while cut-price tickets to a (victorious) Brighton & Hove Albion evening match definitely added to the togetherness and community spirit of this wonderful club.

If you feel you can help in any way – from offering lifts, football kit or any other equipment at all, to sponsoring our teams or even granting us the use of a spare minibus (well, if you don’t ask, you don’t get) – then please contact Mr Jordan at headteacher@fairlight.brighton-hove.sch.uk. Alternatively, just come and say hello when you are walking across The Level one Friday morning, between 7.45 and 8.30am. You'll be sure of a warm – and noisy – welcome. 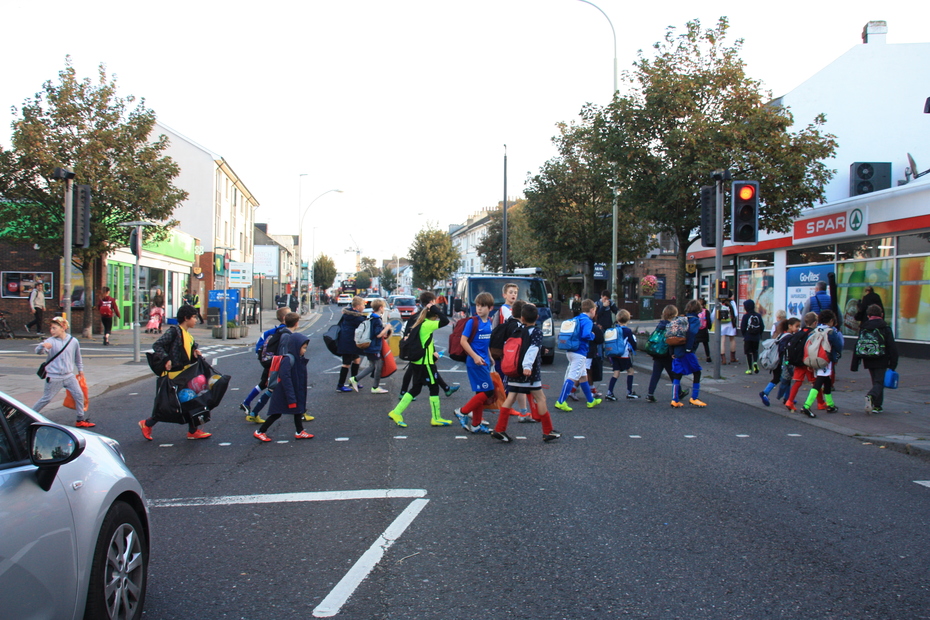 Brighton & Hove Albion Football Club are a strong supporter of Fairlight! Over the years we have had team managers, players and former players and legends in the school. As part of the their excellent community work coaches have been into Fairlight to provide PE lessons as well as supporting staff CPD to improve their teaching. The Seagulls on going work with the school includes projects to promote healthy lifestyles, running football coaching sessions for younger children ,as well as offering reduced rate tickets so that the Albion faithful can go and cheer on the team.
Come on you Seagulls!!! 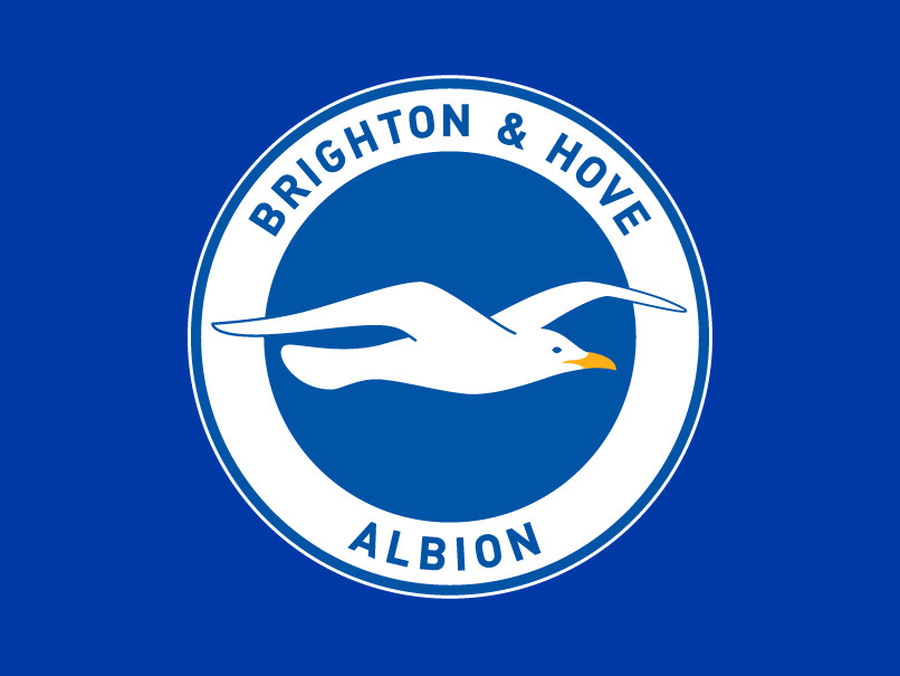